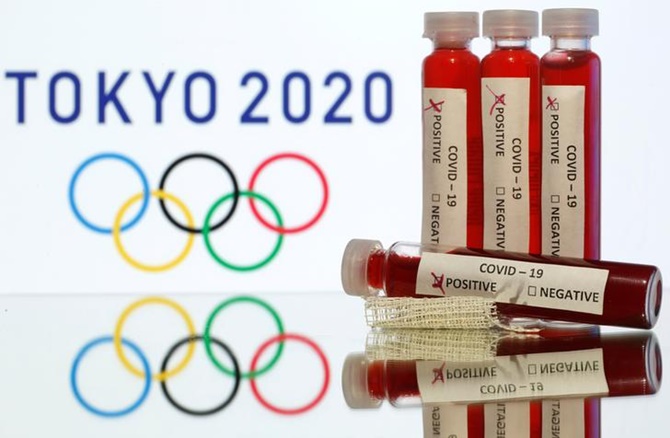 The Tokyo Olympics should be called off to spare athletes the "stress" of trying to train in the middle of the coronavirus pandemic, UK Athletics chairman Nic Coward said on Friday.

In the week the International Olympic Committee (IOC) and Tokyo 2020 organisers insisted the Games will proceed as planned, Coward became the highest-profile UK sports administrator to say the Olympics could not go ahead.

Four months before the event is due to start, global sport has been brought to a standstill by the virus which has infected more than 250,000 people worldwide and killed more than 10,500 -- including 184 in Britain as of Friday.

Most Olympic athletes in Britain have found training facilities closed and are being advised to avoid going out.

When asked whether it was now time to call off the Games in an interview with the Daily Telegraph, Coward said: "Yeah, it seems to be absolutely what has to happen.

"And look, it shouldn't surprise anyone that these very personal (athlete) experiences take time to come through to the IOC level. I can understand that.

"But as governments take action to protect their people -- which includes closing down facilities on which athletes and para-athletes rely -- and as that message is coming through more clearly now... I mean, we're only a week in in this country."

British Prime Minister Boris Johnson said on Thursday that he believed that the virus could be beaten in 12 weeks, but Coward said that time scale would make it impossible for team members to prepare for the Olympics which start in July.

"I would never be so grand as to demand x, y or z. All I would say from a UK perspective, knowing what we know now, even since the Prime Minister's announcement on Tuesday evening (about avoiding mass gatherings and social contact), we thought the facilities would be able to remain open," he said.

"Now they can't. They are closing. And that is creating stress. From my perspective, right now, I think that will have to lead to the conclusion that the Games must be (postponed); that the decision has to be made that the Olympic and Paralympic Games can't take place as currently scheduled."

© Copyright 2020 Reuters Limited. All rights reserved. Republication or redistribution of Reuters content, including by framing or similar means, is expressly prohibited without the prior written consent of Reuters. Reuters shall not be liable for any errors or delays in the content, or for any actions taken in reliance thereon.
Related News: Coward, IOC, UK Athletics, Tokyo, Boris Johnson
SHARE THIS STORYCOMMENT
Print this article 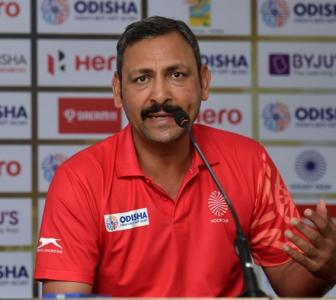 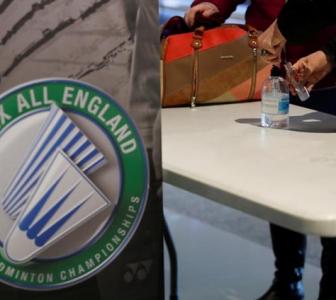 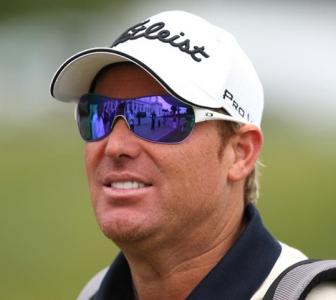 Pujara opens up on the fuss over his strike-rate