Will Baaghi 3 be re-released? 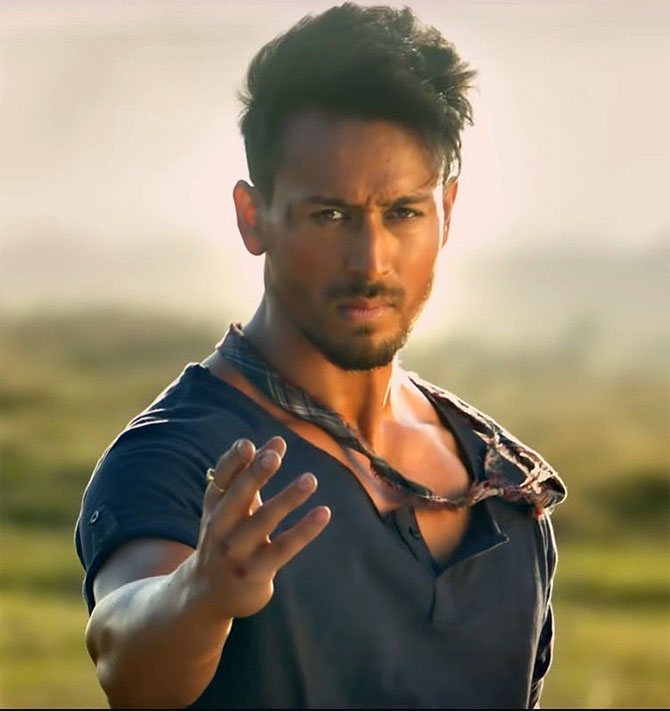 Plans are afoot to re-release Baaghi 3 and Angrezi Medium, the two films most affected by the coronavirus outbreak.

The Tiger Shroff-starrer was released against all odds on March 6, and had a reasonably successful opening week in spite of the viral threat.

But in the second week, when the viral threat escalated, Baaghi 3 slumped.

"While director Ahmed Khan and producer Sajid Nadiadwala are all for it, their co-producer Fox-Star may not be in agreement with them regarding the re-release, as it would entail huge amounts of marketing and publicity," a source tells Subhash K Jha.

"We made a mistake releasing Baaghi 3 in spite of the virus threat," says Ahmed Khan. "Now, I have left it entirely to my producers Sajid bhai and Fox-Star. I am okay with whatever they decide." 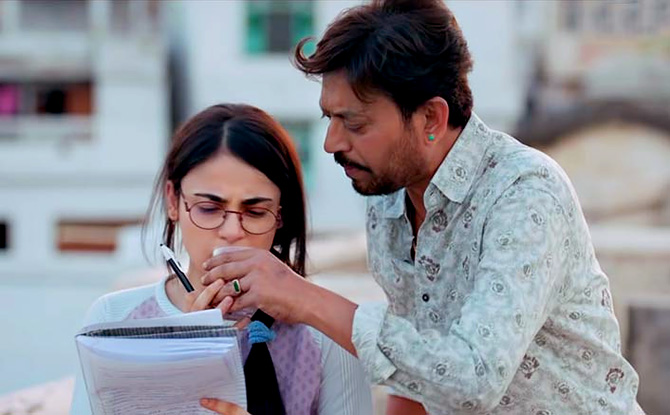 Angrezi Medium, which released on March 13, sank without a trace, as the Maharashtra government ordered the closure of theatres in several parts of the state. 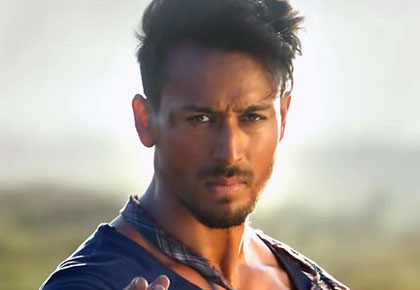 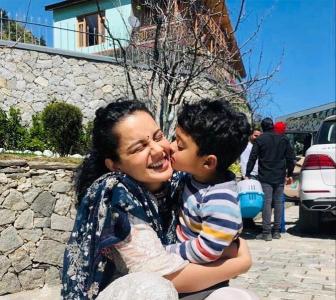 COVID-19: Here's how Bollywood is chilling at home Bollywood's losing THIS MUCH money due to COVID-19 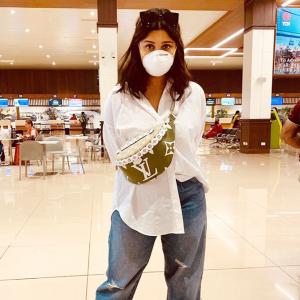 How Bollywood is dealing with Coronavirus