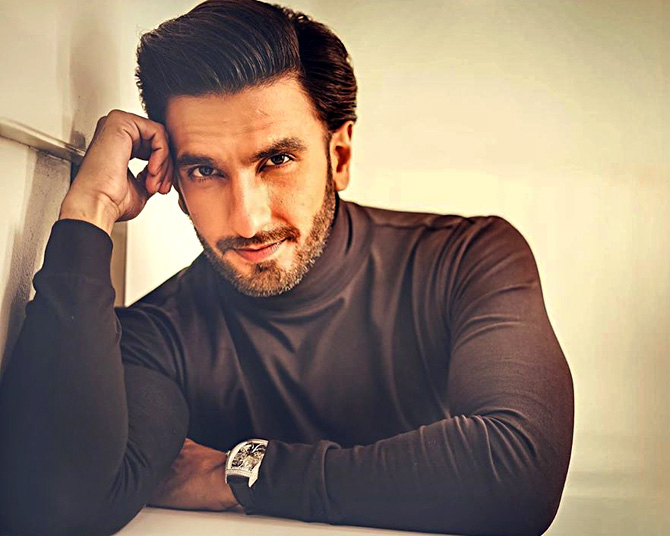 The coronavirus panic may have far-reaching repercussions on the film industry.

"Takht was already an endangered project, what with controversies regarding its content and the scriptwriter being accused of a controversial tweet," a source says. "Still, Karan may have gone ahead with it. But now with the viral situation, Takht is a no-can-do project for all concerned."

Dharma, which closed its office temporarily this week, may also have to re-think, restructure and maybe drop other projects like the gay flick Dostana 2 -- given the less than rapturous reception received at the box office -- and the Deepika Padukone-Siddhant Chaturvedi starrer that was recently announced. 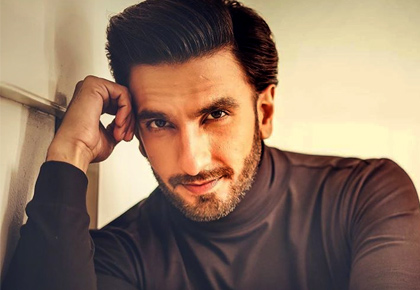 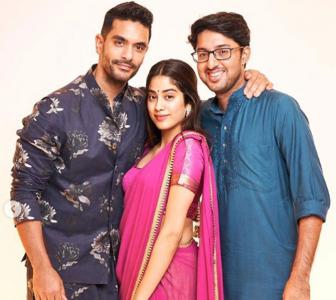 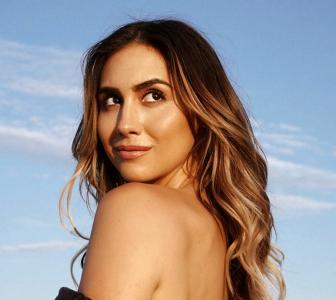 Read this before you watch Special Ops 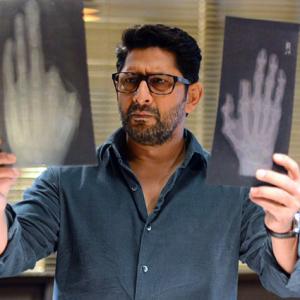 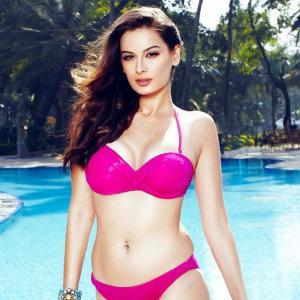